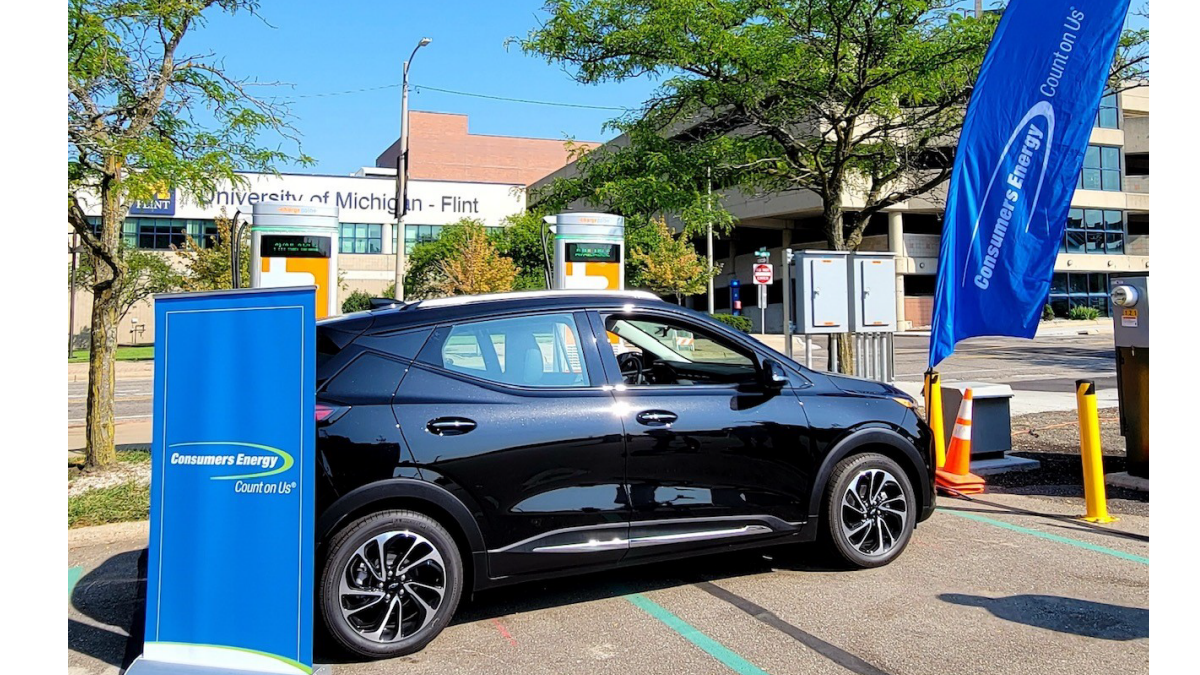 The city that has been making cars for over a century, is now helping power Michigan’s EV transformation. Today, we joined Flint’s leaders to celebrate the next generation of automotive technology with a ribbon-cutting ceremony.

The new fast chargers in the Downtown Flat Lot can power an EV battery in less than an hour, providing a powerful benefit to drivers who work in and visit Flint’s downtown. That includes hundreds of thousands of people attending this week’s Back to the Bricks events.

“Flint, long known as Vehicle City, helped lead the way as Michigan became the hub of America’s auto industry, and now it’s leading the way as our state manufactures and rides on clean, emissions-free vehicles,” said Roger Curtis, Consumers Energy’s vice president for public affairs. “Consumers Energy is thrilled to help the City of Flint put fast chargers in place that will power cars for people who drive downtown.”

While the fast chargers might be new to Flint, they aren’t new to us. We have provided over 900 rebates for home, business and public charging stations through our PowerMIDrive effort. Those include 28 fast-charging locations like the one in Flint’s downtown.

We were joined today by Flint Mayor Sheldon Neeley and leaders of the Flint Downtown Development Authority and the Flint & Genesee Chamber. The fast chargers are located in the Downtown Flat Lot, open to the public at Saginaw and Kearsley streets.

“Flint has been at the forefront of the automotive industry since the beginning of its infrastructure,” Mayor Neeley said. “The installation of the electric vehicle charging stations is an investment in Flint’s future, and we’re excited to move Flint forward.”

Congressman Dan Kildee believes investing in the EV infrastructure is the right thing to do, “It’s important we make these kinds of investments,” he said.

As for Consumers Energy, we will continue to power the growing demand for EVs, with plans for 200 fast-charging locations – and over 2,000 chargers at homes and businesses – across Michigan over the next three years. Michigan’s automakers have already committed to electrifying their vehicles to meet new federal targets for EVs to make up half of all U.S. vehicle sales by 2030.

“This really has been a milestone year for electric vehicles in Michigan and across the country,” Curtis said. “Consumers Energy is proud to make EV ownership practical and convenient by building the network of fast charging, whether you’re at home, on the road or making downtown Flint your next travel destination.”

Read more about how we are powering your drive across Michigan. 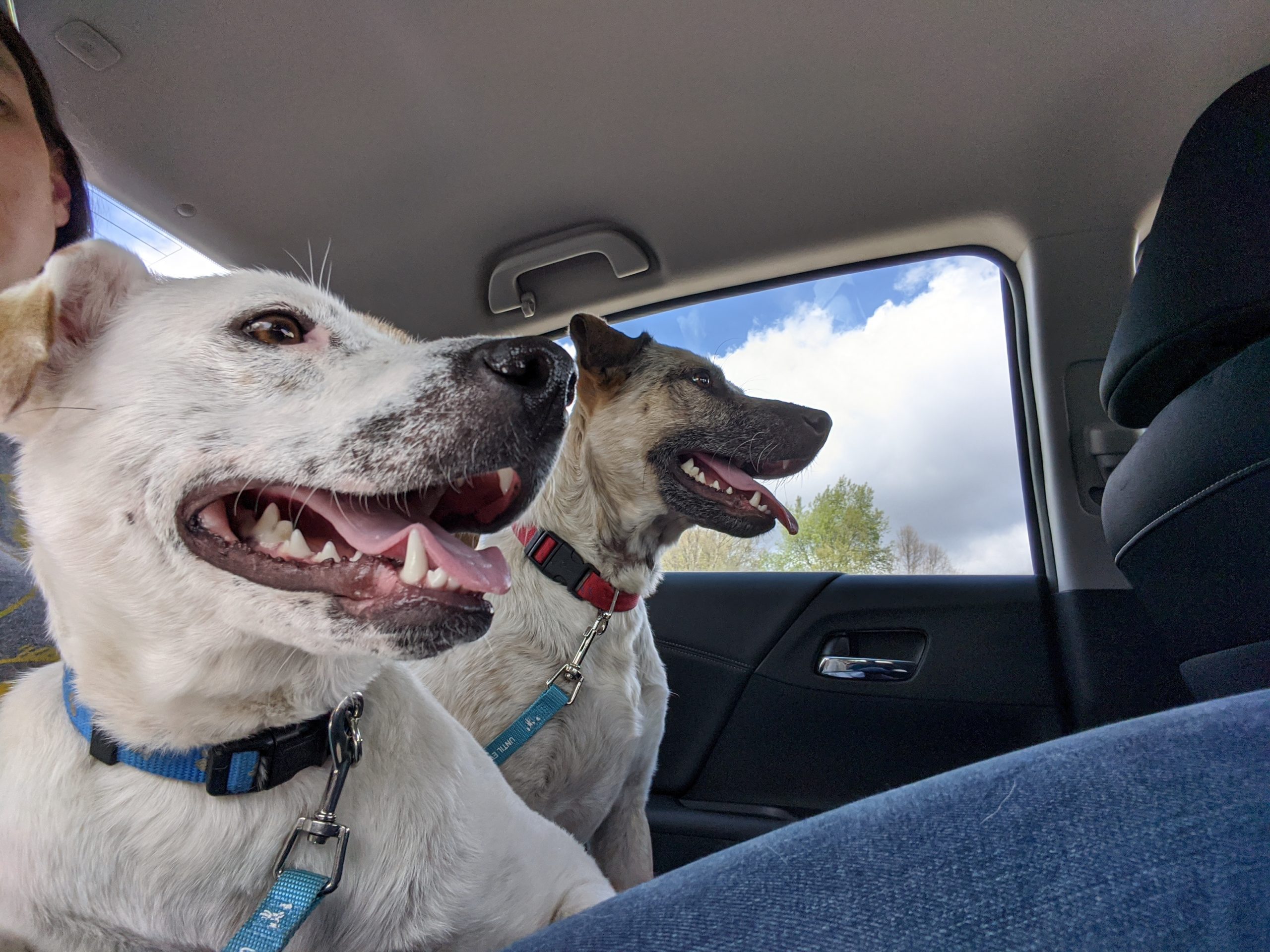 Be Safe Around Hydro Dams and Michigan Rivers This Winter 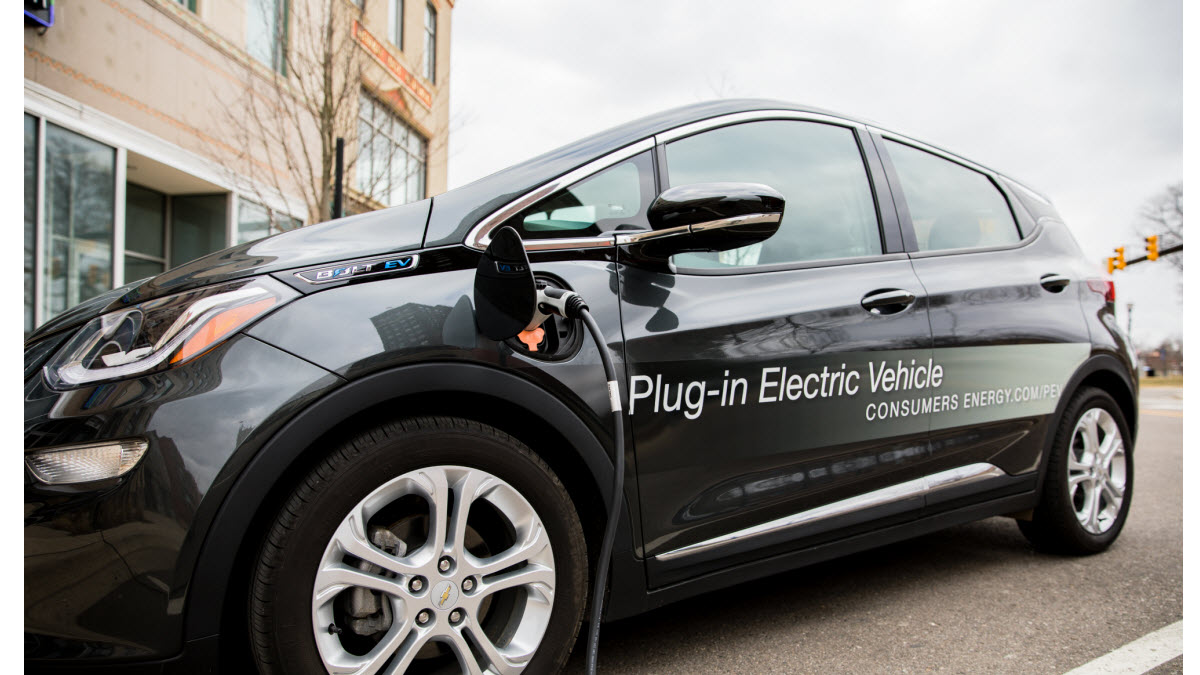 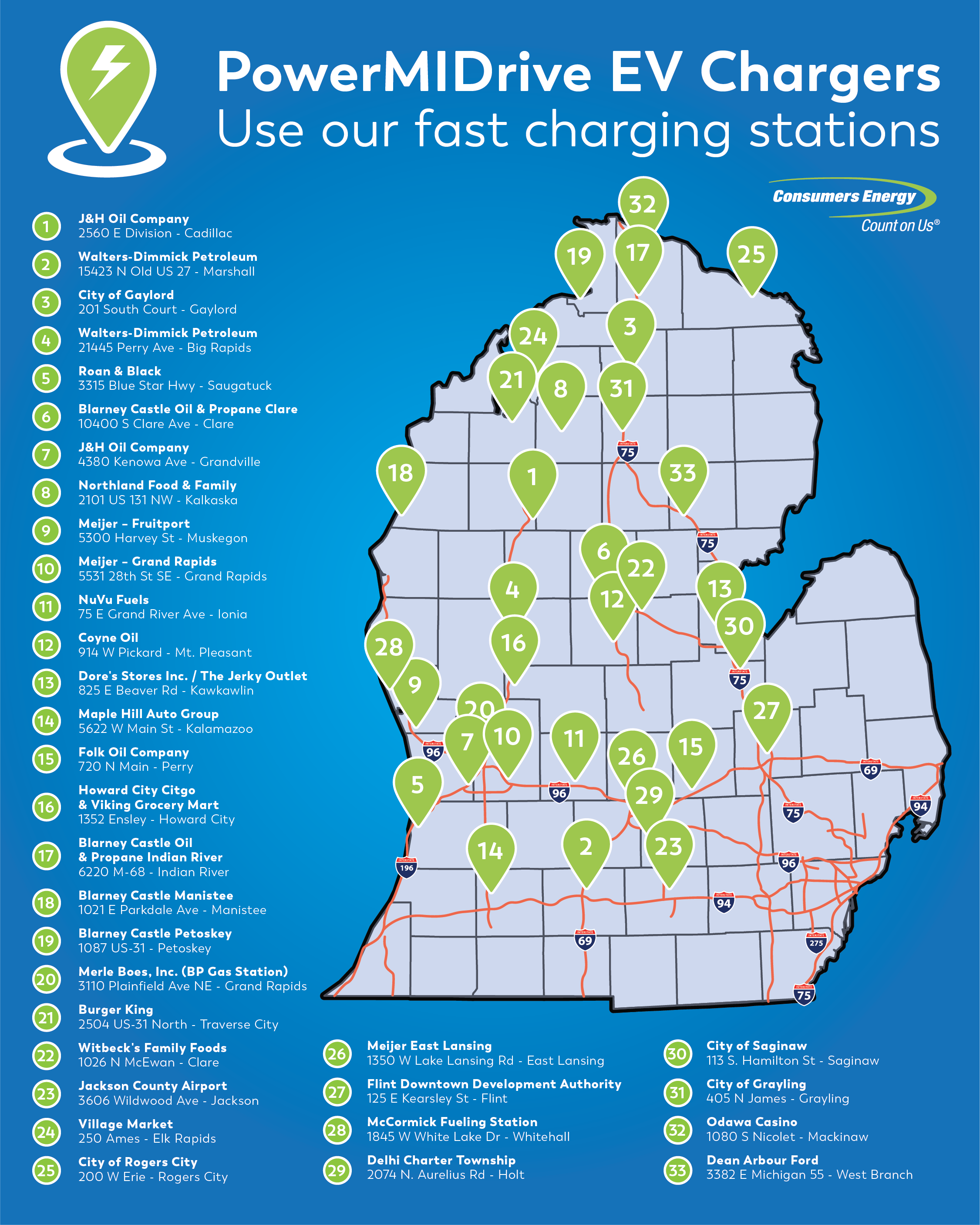