Values Passed on to Children 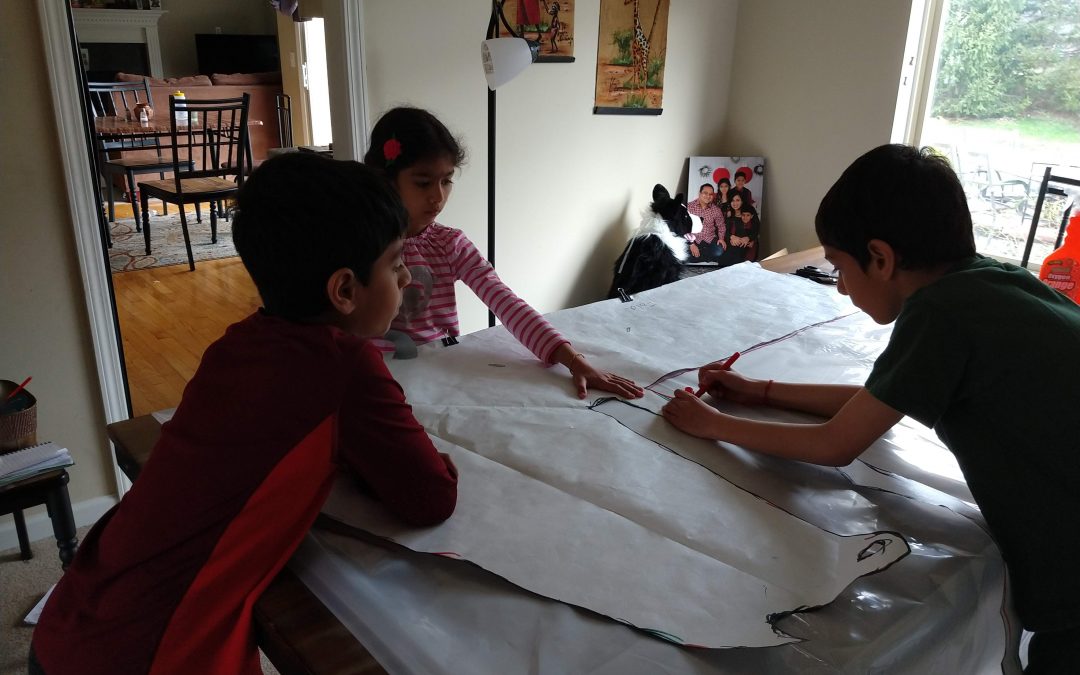 As a teenager in Tanzania, it always warmed Anirudh Bhagat’s heart to help people of various ages and backgrounds in his community.

If that meant running to the store for an elderly person, he would do it. If it meant standing up to someone who was bullying a younger sibling or a friend, he wouldn’t hesitate. Even standing up to authority wouldn’t cause him to lose sight of what he values: every person matters. As the COVID-19 crisis has turned the world upside down, people like Bhagat and his family are stepping up.

Bhagat, who works in Financial Forecasting, recalls that in 1996 there was an apartment complex that housed about 200 in his neighborhood in Tanzania, a country in East Africa. Bulldozers showed up to demolish the building to make way for a new multimillion complex. A vast majority were middle class and had no recourse to slow the developers down. The problem was that the tenants didn’t know, and the developers didn’t care, Bhagat said.

But he didn’t panic. He found the person in charge and calmly asked for some more time. After some going back and forth, the lead man said he was giving them two hours to clear out.

“All this time, I was videotaped and had no idea,” he said. “So, when I went to school on Monday, everyone is like laughing and saying you were on TV. I am like what do you mean? After hearing the stories from friends on what was on TV. I realized they were talking about the complex that was demolished. It’s something that I will always remember because it shows sometimes in the most difficult situations you can come together to work something out.”

Instilling values at an early age

Now decades later, he and his wife Radhika, a local physical therapist, are passing those sense of community virtues on to their three young children by making gowns for healthcare workers from their Chelsea home.

“I have been trying to get them involved in community service every chance I have,” said Bhagat of his children Aditya, 9, Aatish, 8, and Brinda, 6. “This is so important since not all folks in need will speak out during times of crisis and ask for help.” 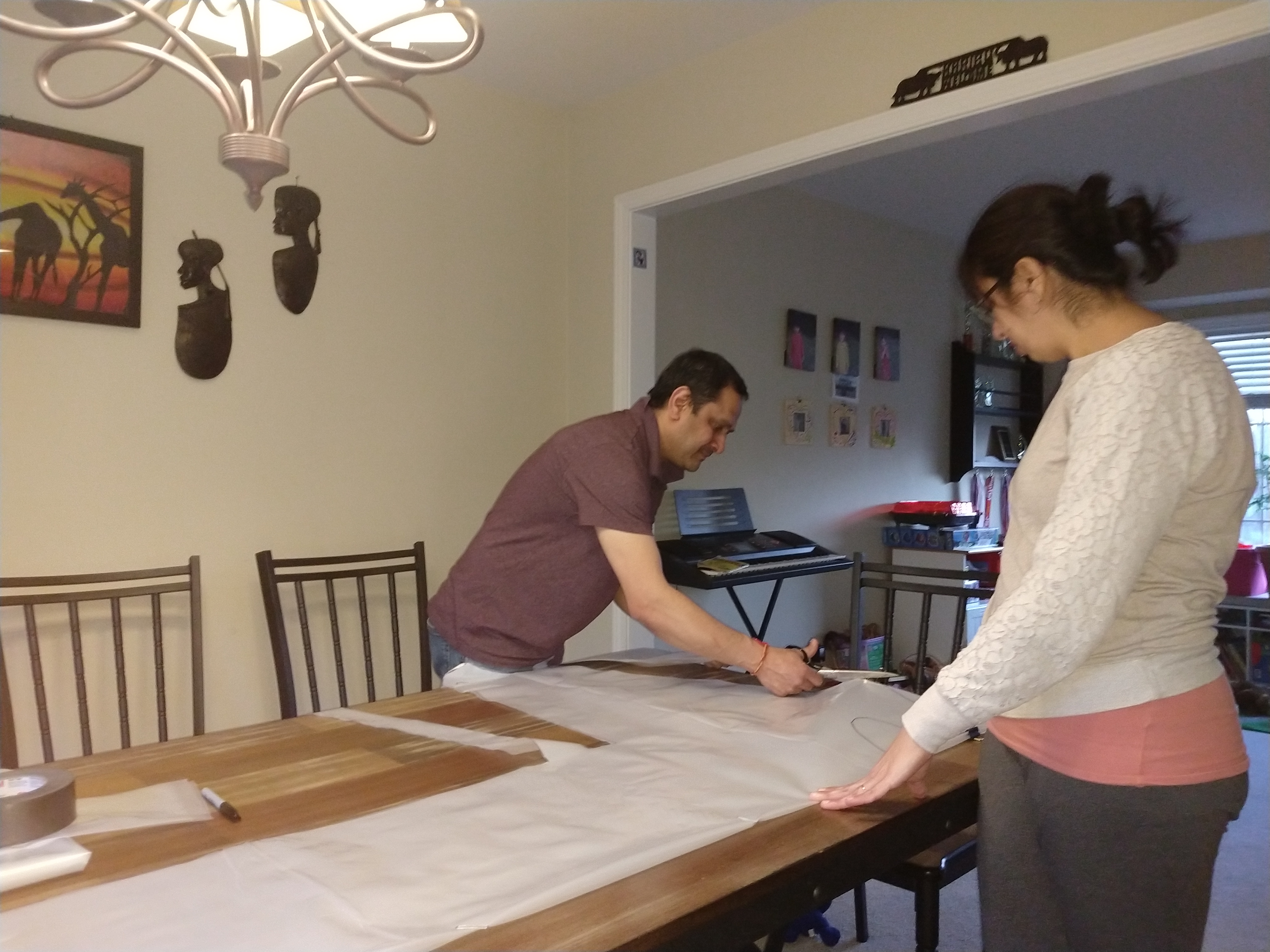 So far, the family has made more than 150 gowns and doesn’t plan on stopping anytime soon. They are giving the gowns to a group Bhagat found on social media called Angel Gowns: Protecting Those Protecting Us. That group then provides them to doctors, nurses and other healthcare workers around Michigan.

At night he and his wife round up the three children and get to work. “They are kids, of course, they have short attention spans, but for the most part they have stuck with it and helped out. I am so proud of them.”

Bhagat said he and his family will never know how many lives they saved. They will likely never know the people they helped protect. And that’s alright with them.

“We are all in this together,” he said. “Wherever I live I want to help my community out, especially during a crisis. You never know when you might be the one who needs your community’s help.” 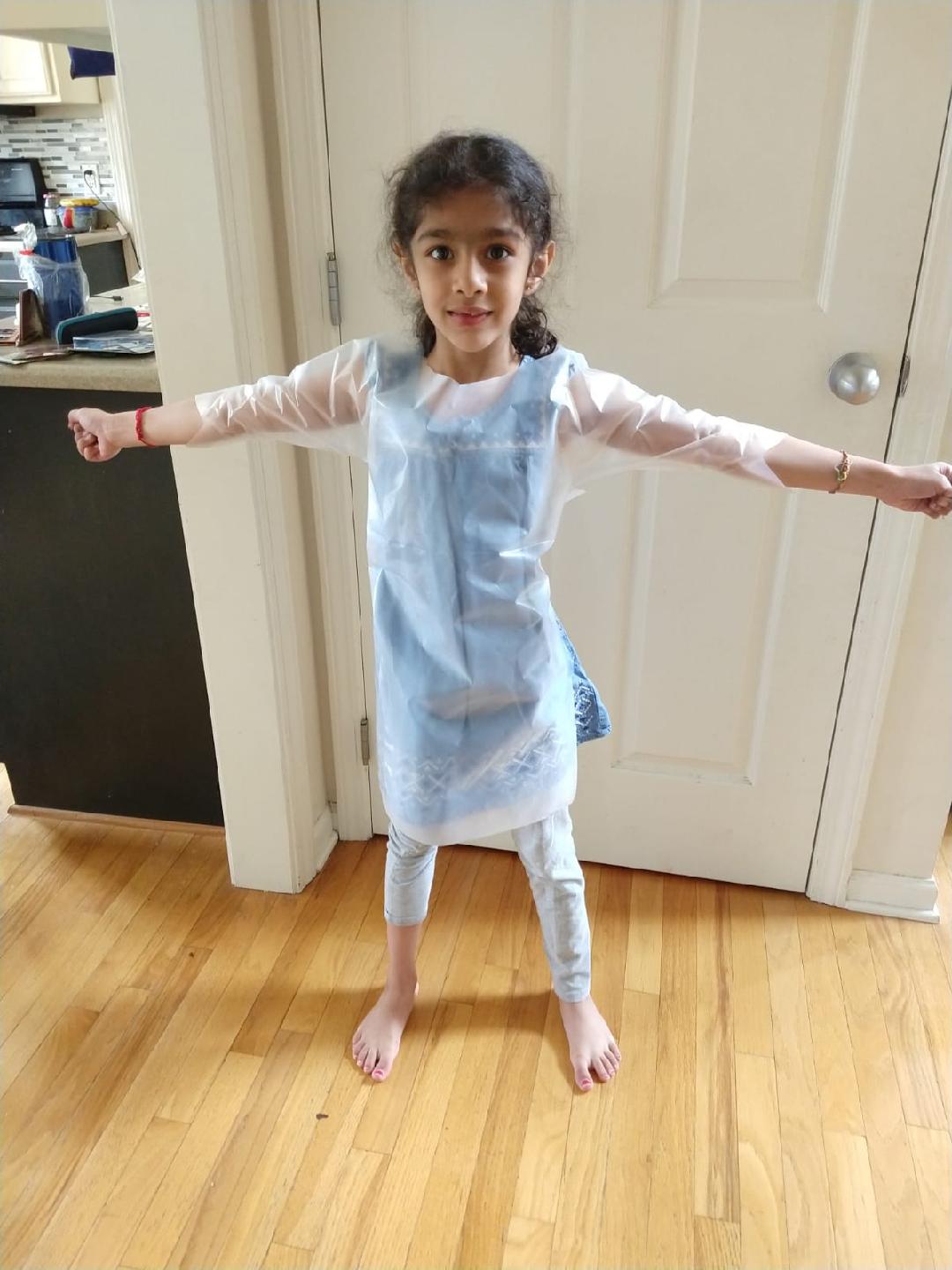