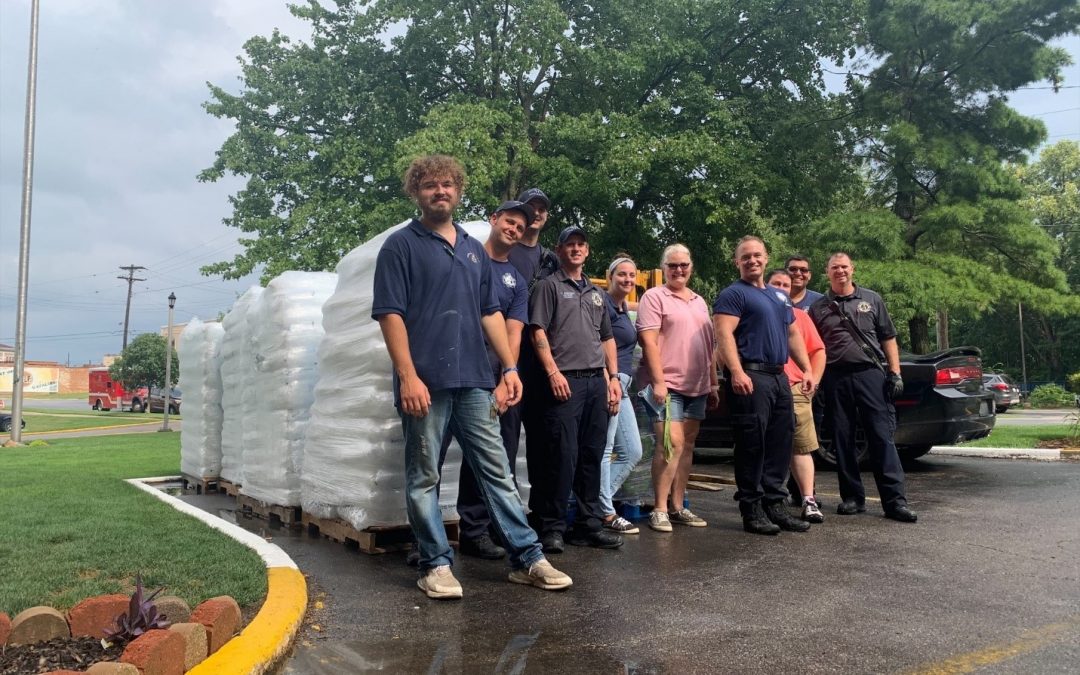 Several residents were forced to sleep in the lobby of their apartment complex until Consumers Energy stepped in to help.

Riverview Terrace Apartments in Adrian lost power Wednesday afternoon when storms swept through the state of Michigan, knocking out service to hundreds of thousands of customers. The 12-story apartment is home to 180 elderly or disabled tenants, several of whom were unable to make it back to their units as the elevators were out of service. After eight residents had no other option but to sleep on a cot in the lobby, the Adrian Fire Department called Consumers Energy for help.

Consumers Energy teams took action, securing the last commercial generator in the state for the facility. The generator could be used to power the complex’s two elevators, a medical alert button built into every unit, and an outlet.

Working elevators mean residents can leave for appointments, and it also enables easier access to mail delivery. Staff members had been walking the flights of stairs to check on residents and deliver mail—including medication.

“We’re thankful to have what we have. You guys didn’t have to do that,” said office manager McKenna Vannieuwenhze.

Consumers Energy crews also filled a semi-truck with four pallets of ice and four pallets of bottled water to distribute to apartment residents. Anything not used will be given away to the community.

“I’m thankful and grateful that everyone that can help, has,” Vannieuwenhze said.