I Was Born a Lineman’s Daughter 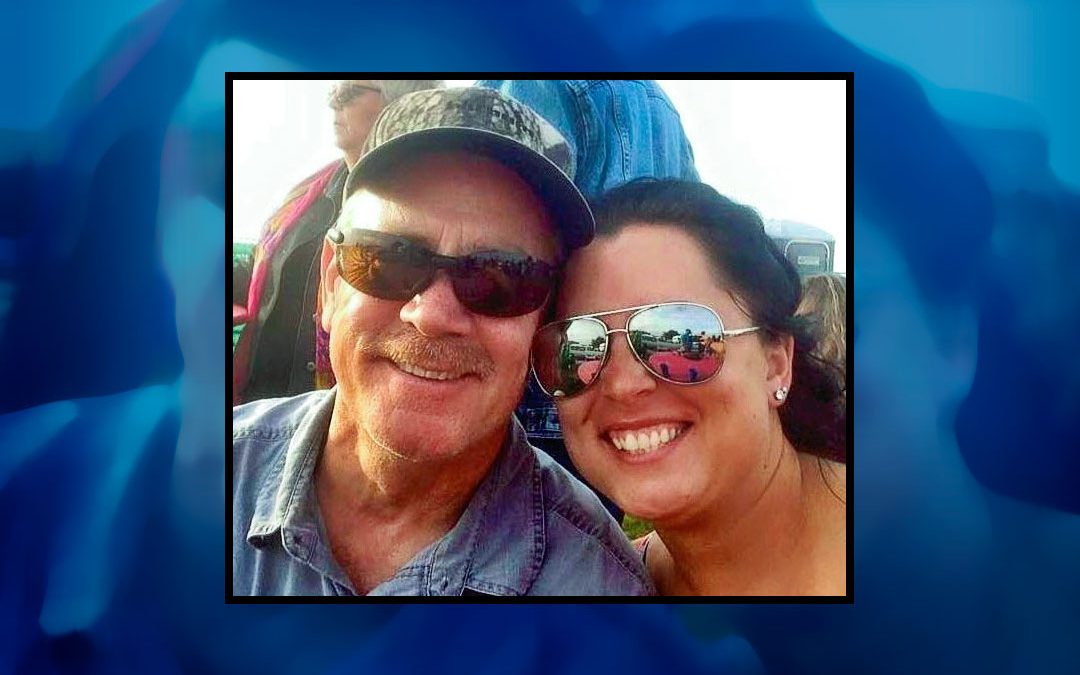 Angela Howie’s pride in her father’s profession began early. In third grade, she recalls her dad, Mark Howie of the Traverse City Service Center, coming to her elementary school as the instructor of the program “Hazard Hamlet,” a Consumers Energy education program (EmPOWERED Kids). For Bring Your Child to Work Day, she remembers riding along with her dad in the bucket truck to learn what it took to become a lineworker.

At a young age, Angela knew restoring power to customers wasn’t as simple as “flipping a switch.” It was a dangerous occupation with risks every time her dad heard the Thunderstruck by AC/DC ringtone coming from his cell phone. 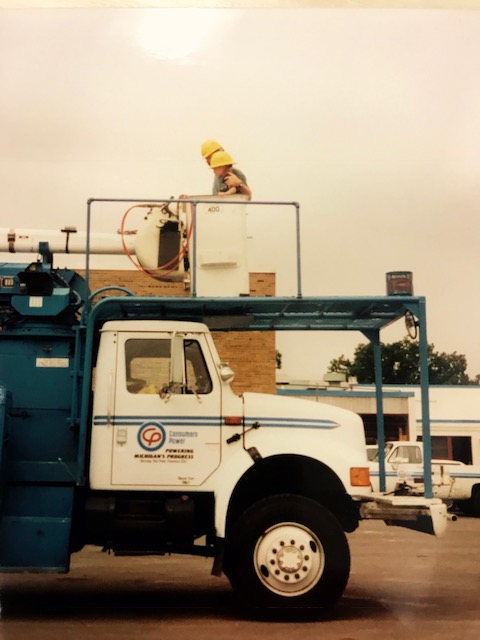 In 2018, Business Insider named electric linework the number 14 most dangerous job in America – tied with police and sheriff patrol officers. Angela saw her father leave in all types of weather, during all hours of the day to restore service for their community. She describes her father as “someone who would always go out of his way to help someone in need.” That is why Angela considers her father a hero. 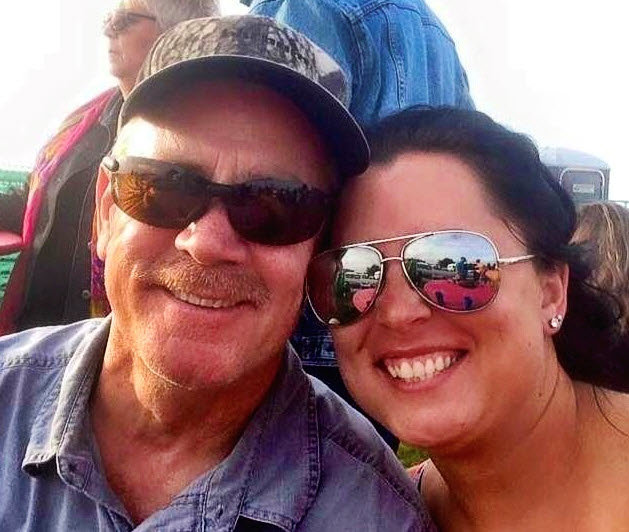 Over the years, Mark’s spirit of sacrifice and service has led him to serve on the front lines during several hurricanes:

He told Angela that he will “never forget a time that there was a team effort to get a neighborhood back on. After being up on a pole for over an hour…they could hear the entire neighborhood come out of their houses cheering with excitement.” He’s told Angela many times it was the most rewarding part of his job.

Keeping the lights on for the Traverse City area, and communities throughout the state, couldn’t be done without the support of our lineworkers and their families. Their sacrifice of missing school plays, band concerts and parent/teacher conferences in order to keep the power up and running is one of the many reasons Angela shared the quote, “If you can read this, thank a teacher. If you can read it at night, thank a lineman.”

Learn more about our outage restoration process by visiting ConsumersEnergy.com/outagecenter.

Know a Journey Lineworker? Encourage them to join our team by visiting ConsumersEnergy.com/lineworker.