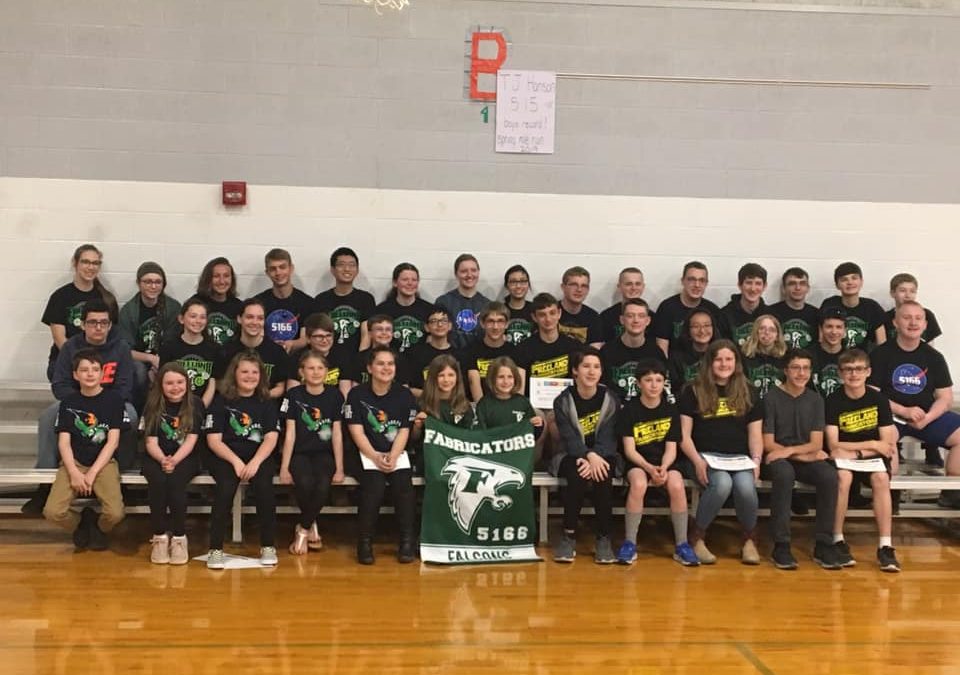 Three years ago, Lance Lehl noticed his daughter Amaris had a growing infatuation with robots. 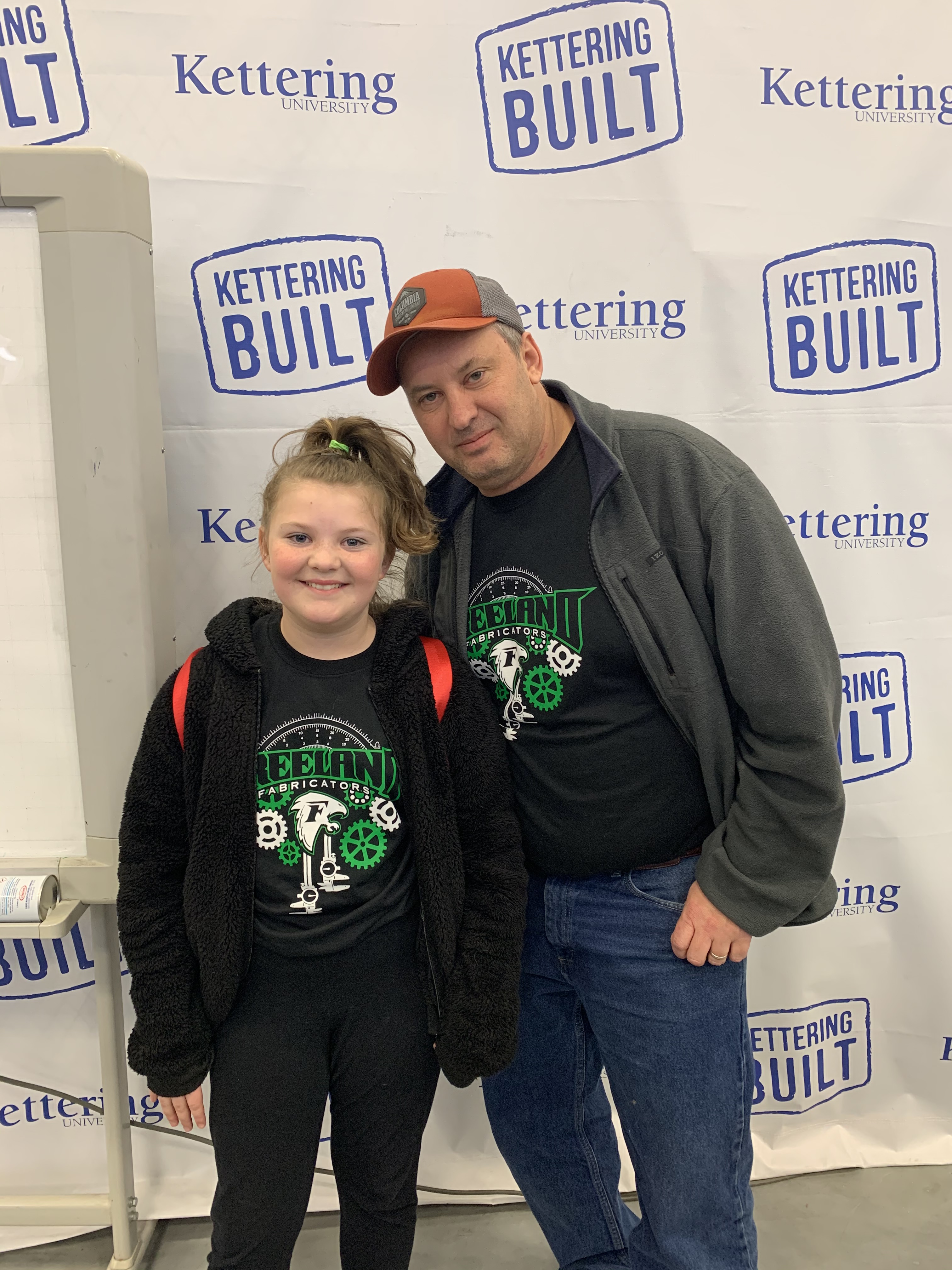 It started with a visit to the Freeland High School FIRST Robotics Team. Amaris was completely mesmerized by the team working on a robot and had many questions for her dad.

“From the second she saw them building a robot, she was hooked and wanted to learn everything about what it took to build one,” said Lehl, a project engineer for Consumers Energy, who is based at the Karn Plant in Essexville. “It’s been a beautiful ride ever since. And there’s much more to come.”

The journey so far includes Lance and Amaris, 11, being on the Freeland Formulators 30574, a LEGO team tasked with solving community problems during a recent competition.

The LEGO team tackled an issue of expanding a local school. They team built a small school out of Styrofoam and finished second in the local and state events.

The LEGO team didn’t qualify for the world competition, but the Lehls already have their sights set on helping the Freeland Fabricators 5166 FIRST Robotics high school team this year. 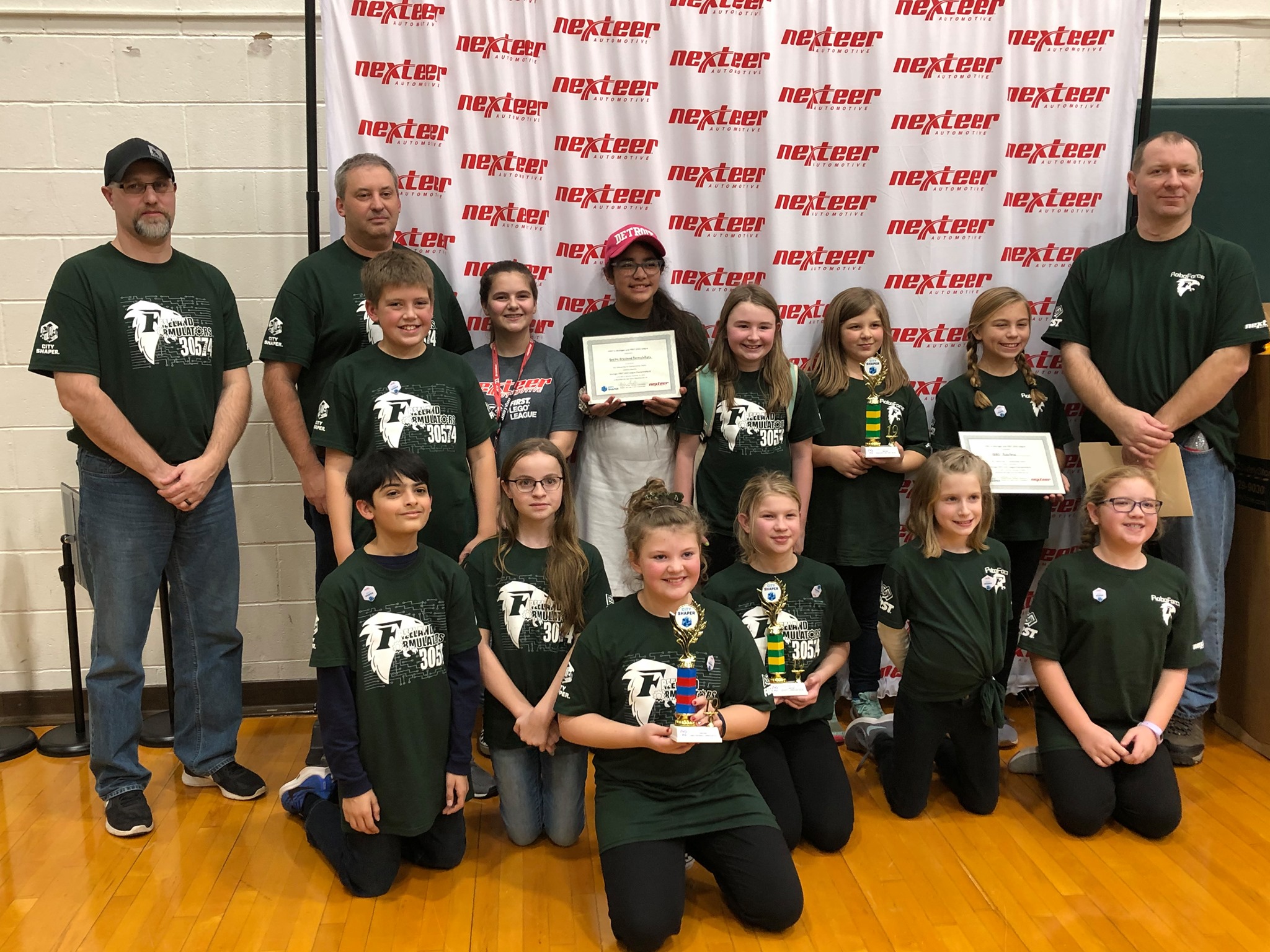 “It will be the second time that we helped them out,” he said. “Amaris really loves it, one day she wants to be on that team. But we will do what we can to help out for now.”

Lehl said every year they try to take the LEGO team on a field trip to learn about the world around them. So far, the team has received three grants totaling about $2,000 from the Consumers Energy Foundation’s VIP grant program that recognizes the volunteerism of employees and retirees. The grants help with the travel.

Last summer, they took a trip to Cross Winds® Energy Park where they were just wrapping up phase three of the project.

“The kids just loved it, they couldn’t believe how massive the turbines were,” Lehl said.

He added it has been fulfilling to see the team members grow over the last three years.

“It’s fun to help these kids overcome things,” he said. “And to have them look at things as opportunities rather than challenges. I am excited to see how this team continues to grow. It will be a fun ride.” 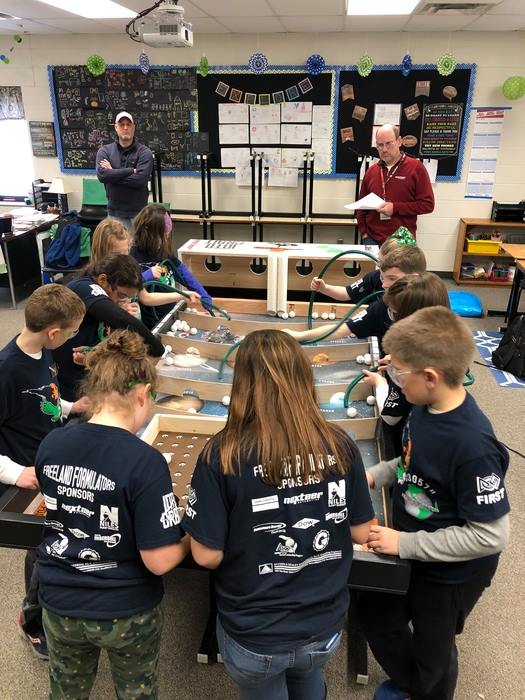 Consumers Energy is proud to sponsor FIRST Robotics STEM-related activities that support science, technology, engineering and math. In 2019, Consumers Energy and the Consumers Energy Foundation contributed more than $450,000 to support STEM programs, including FIRST teams at elementary, middle school and high school levels across the state. In addition, several employees and retirees also serve as volunteers and mentors with various teams and events.

With help from the foundation, FIRST in Michigan has 500 teams, more school robotics teams than any other state. Learn how to get involved at www.ConsumersEnergy.com/robotics