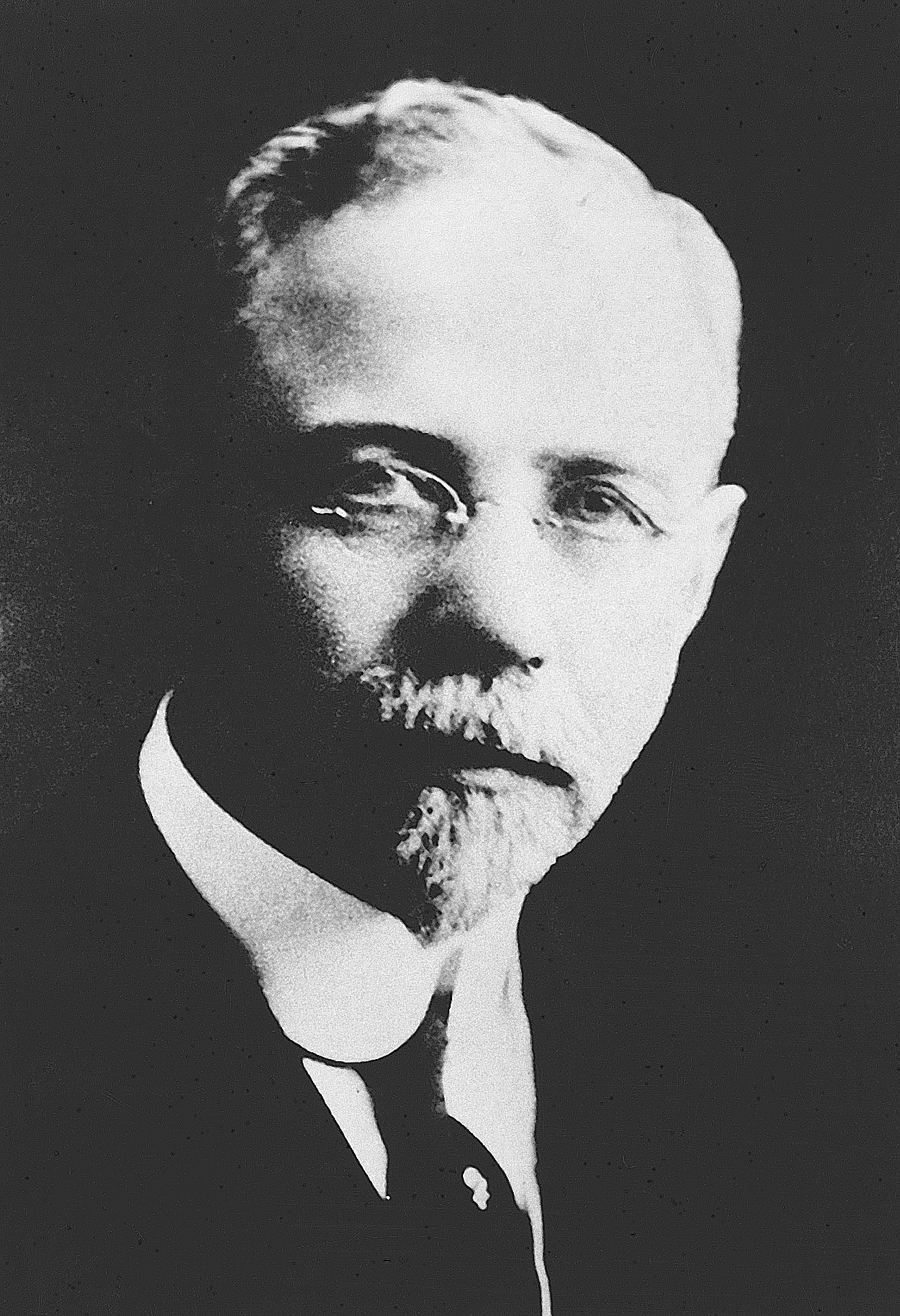 Today we celebrate our 125th anniversary. On this day in 1886, William A. Foote and Samuel Jarvis secured their first franchise from the City of Jackson to illuminate a dozen streetlights. It’s hard to imagine today with so much dependence on electricity that they had to sell the concept of electric streetlights.

Like so many of the great entrepreneurial stories of Michigan, this one started with an idea in a flour mill. In 1884, Foote agreed to have an electric generator installed in his flour mill. That spawned Foote’s fascination with electricity and started him tinkering with the idea of electrically-powered streetlights that became a reality in 1886.

From those humble beginnings, Foote formed the Jackson Electric Light Works in 1888 which went on to become Consumers Energy. Today we serve 6.8 million of Michigan’s 10 million residents in all 68 counties of the state’s Lower Peninsula. With more than 7,500 employees statewide, we are a Michigan business serving hundreds of Michigan communities across the state.

While we are celebrating our 125th birthday, we are also celebrating the pioneering spirit of Michigan businesses that started with an idea. Foote was a flour mill operator from Adrian and Jarvis a foreman at an iron and engine works in Lansing. Their idea of lighting the streets of Jackson went on to power the state of Michigan. Today we wish the same success to the entrepreneurs working in the warmth and light of our energy.

Below are key dates from our history:

1904 – Foote combines his various power companies around the state and renames the company Commonwealth Power Co. He also becomes our company’s first president.

1906 – 1931– Our company built its fleet of hydro generating facilities, which are still in operation. (Rogers Dam is the oldest; Hardy Dam is the newest.)

1907 – Croton Hydro on the Muskegon River began operating and later became the first facility in the world to transmit electricity at more than 110,000 volts.

1927 – Our company installed Michigan’s first rural power line – the seven-mile Mason-Dansville line outside of Lansing. For the first time, power was delivered to rural farms.

1931 – Our company laid a 40-mile pipeline from natural gas wells in Isabella County to Midland.

1949 – Consumers Energy brought electricity to its 100,000th farm customer, making it the first utility in the nation to reach that milestone.

1973 – Ludington Pumped Storage plant became the largest facility of its kind in the world.

1997 – Our company’s name was changed to Consumers Energy to better describe our business as a provider of electricity and natural gas.