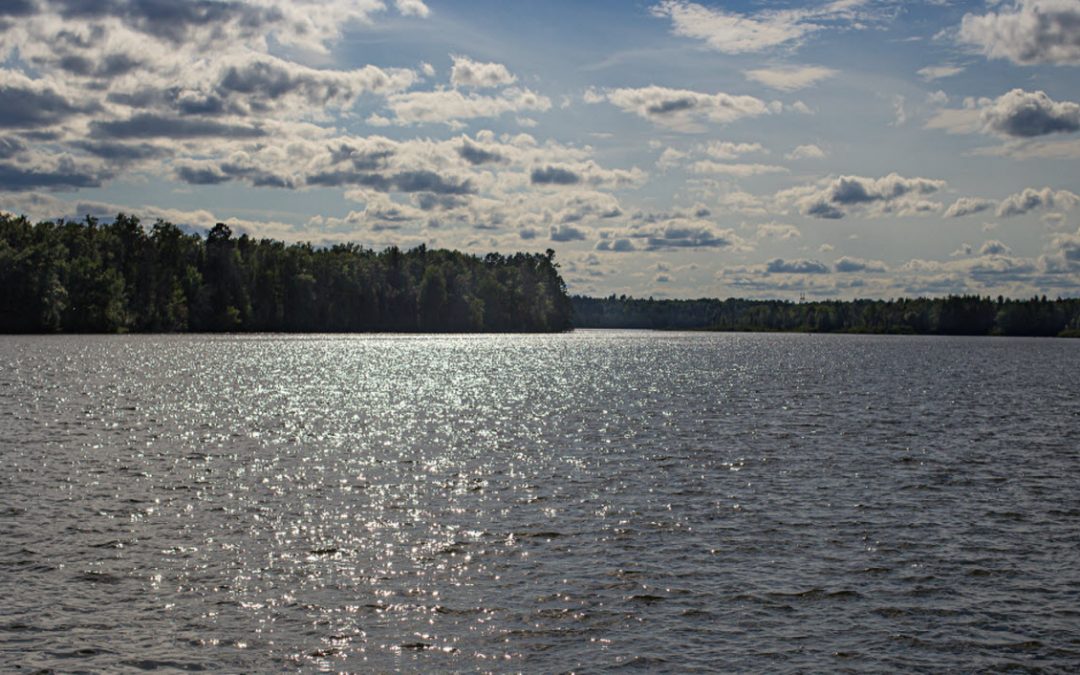 The last time Jeff Kolka competed in the AuSable River Canoe Marathon, he raised his arms in victory at the finish line and was swarmed by his family, including his then 10-year-old niece Naomi.

It was 2005 and he and his partner Serge Corbin swiftly paddled their way through the sometimes treacherous 120-mile trek from Grayling to Oscoda for their ninth title. Both retired after the race and Kolka didn’t give it a second thought for 14 years. He figured he was done with the sport forever.

That mindset changed after some prodding from his niece Naomi, who had grown up to be quite the paddling and water enthusiast. Due to her passion and persuasiveness, Jeff Kolka, 62, will return to the race this year. It will be his 22nd race and he has no idea what to expect after dominating the canoe landscape for a decade. He and Corbin became race legends, winning 9 out of 10 races from 1996 to 2005.

“A few years back, Naomi told me it was her dream to team up with me and be in the AuSable River Canoe Marathon,” the elder Kolka said, recalling his niece’s smiling face and big blue eyes at the end of many of his victories. “And who am I to tell her and those big blue eyes no? She’s one of the few people who could get me back in a canoe. Probably the only one.”

Naomi, 25, said she has been working on her uncle to join forces ever since she competed in her first AuSable River Canoe Marathon in 2014.

“I was born in 1996, the year he won his first marathon,” she said. “And the memories stuck with me over the years. Ever since I was 7 years old, I told my friends and family that I would paddle in the marathon with my uncle Jeff one day. Now it’s about to happen and it’s so surreal since the canoe marathon is such a big deal in my family.”

The two have been training for about two years to get ready for the race, sponsored by Consumers Energy. It starts in downtown Grayling at 9 p.m. July 24 and ends 16 to 19 hours later in Oscoda.

The two were all set to race in 2019, but Naomi fractured her shoulder, which set them back a year. And when they couldn’t participate last year due to the pandemic, Naomi was crestfallen.

“It was really tough to watch the race in 2019 and not be in it, then last year we were ready and then it was cancelled,” she said. “It’s been a long time coming and I am more than ready this year.”

Jeff Kolka said he wanted to see if he could handle the rigors of competition before committing to being his niece’s partner.

“I really hope the third time is a charm because this old boy isn’t getting any younger,” he said with a laugh. “This will likely be a one and done for me this year, but who knows – it could be a new beginning.”

One of the many kernels of advice given to her by her uncle over the years that has been seared into Naomi’s mind is to expect the unexpected when it comes to the AuSable River Canoe Marathon.

“I’ve hit a rock that caused a hole in the boat eight hours into the race, been pulled down into a dam and hurt my arm, had a light malfunction and paddled through a thunderstorm,” said Naomi, a life-long resident of Grayling. “It’s such a long race, the chances of everything going smooth are slim.”

That’s why both uncle and niece have gone to great lengths to eat right, train at the gym and spend as much of their free time as they can paddling.

“I’ve told Naomi that success is where preparation and opportunity meet,” Jeff said. “I want to help her achieve a goal and maybe that will give her more confidence in life. It’s what uncles are supposed to do for their nieces.”

Both said they anticipate some restless nights before the big day.

“But when I do sleep, I know I will be dreaming about paddling since it has consumed so much of my life in getting ready for this day,” Naomi said with a laugh.

Jeff Kolka said while the butterflies are sure to be there with his return, he will be ready for whatever comes his and Naomi’s way on race weekend.

“It may be the hardest thing we have ever done,” he said. “But sometimes those are the most memorable.”