5 Things To Know About Utility Poles 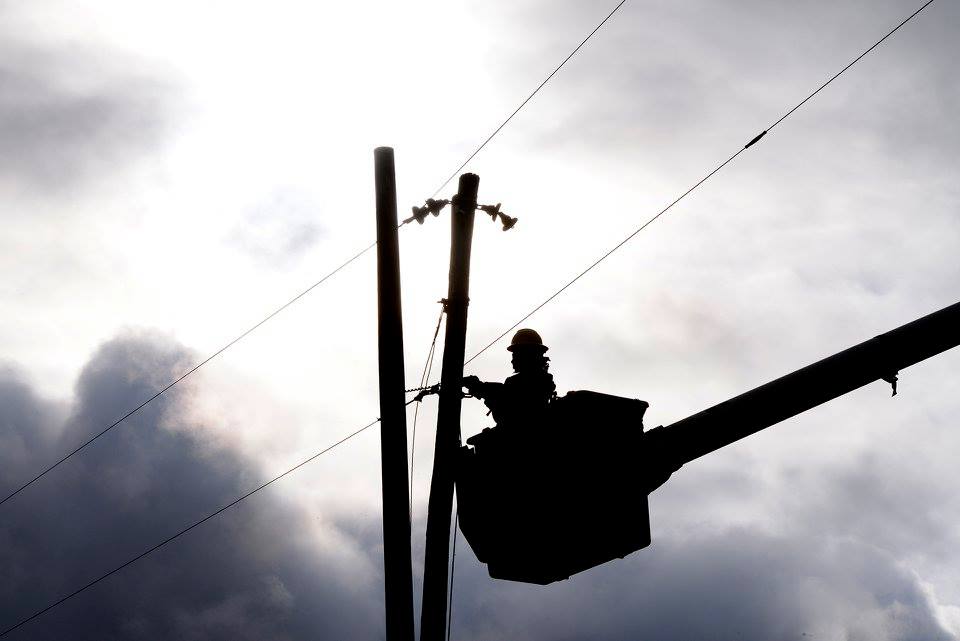 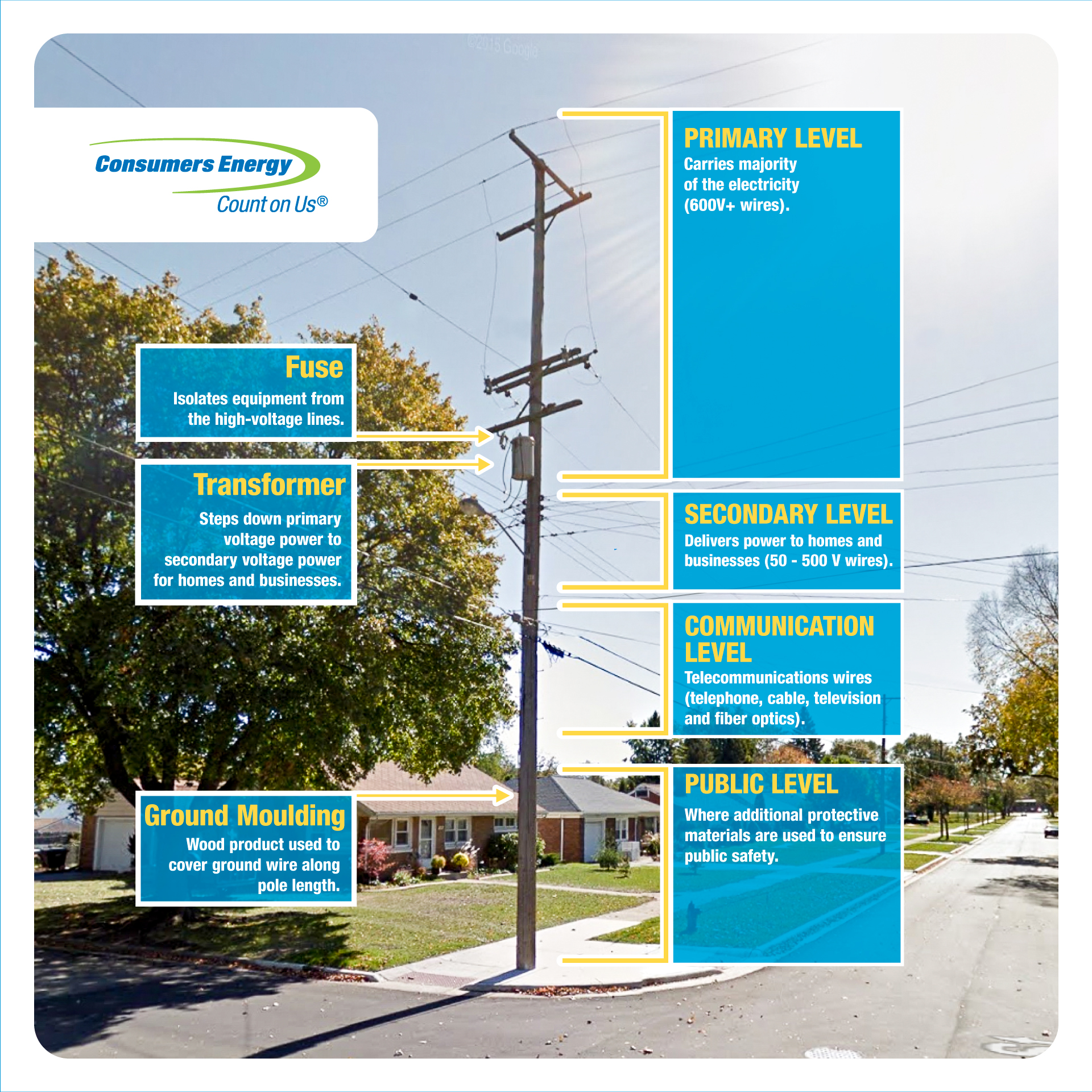 Did you know Consumers Energy owns and operates nearly 68,000 miles of electric distribution lines? That’s enough to circle the globe 2.7 times. With nearly as many utility poles to carry the lines as we have customers, here are five things you may not know:

Learn how we’re delivering reliable energy to your home and business by visiting ConsumersEnergy.com/reliability. If you see a downed power line in your area, stay at least 25 feet away and immediately call 9-1-1 and us at 800-477-5050. 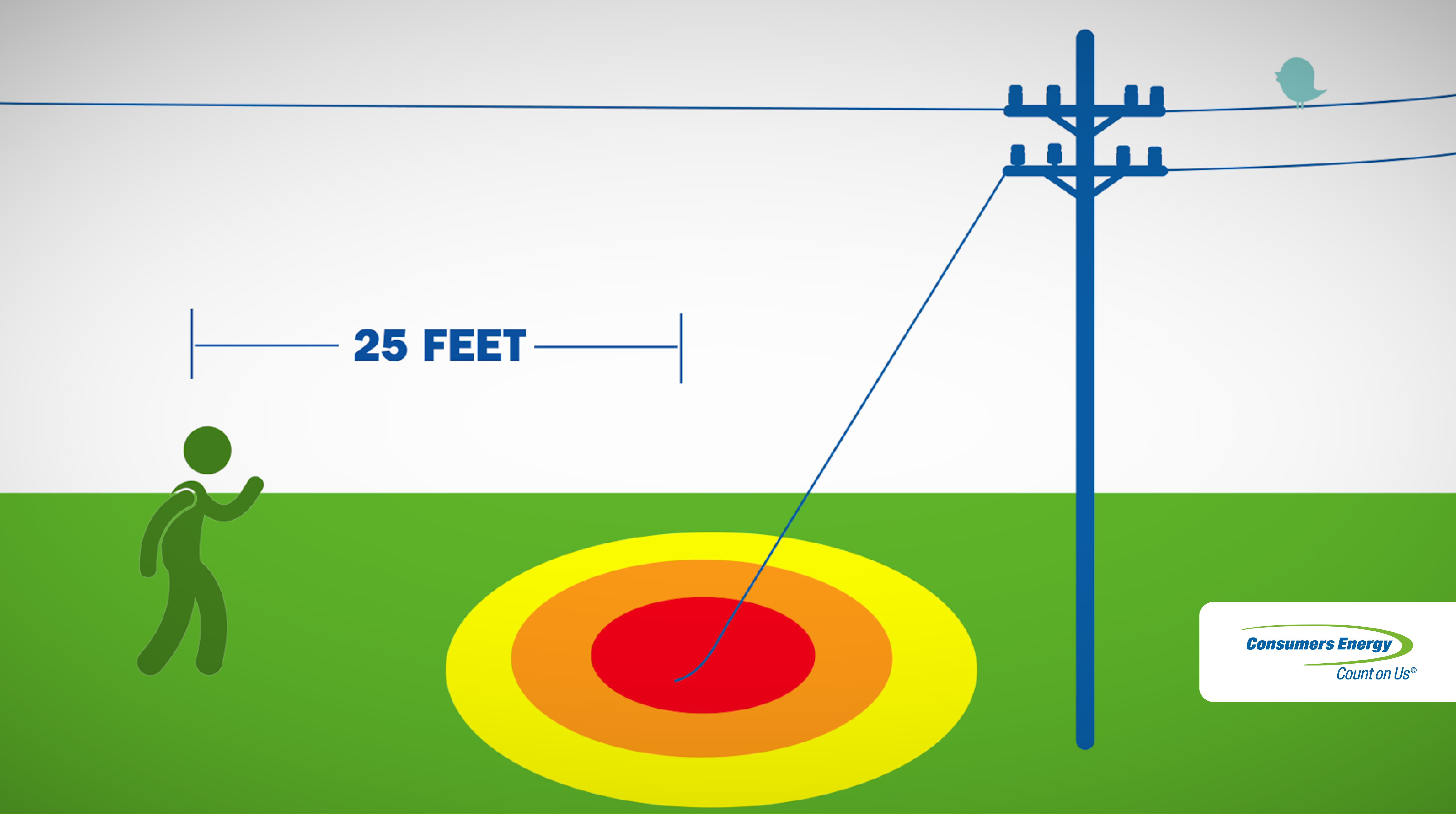